Jesus came to earth to do the Father’s will, but He also came to represent God so that we would know what it is like to have God with us. In Colossians, we read,

“And He (Jesus) is the radiance of His glory and the exact representation of His nature ….”

Jesus Christ is the very representation and likeness of God. He was sent to show us the beauty and majesty of the King. He did not make His debut on that first Christmas morning in Bethlehem because He existed before creation “in the beginning.” In fact, it was “through Him” that “all things were made.” (John 1:3) Even when we look back to the book of Genesis, we read that God said, “Let us make man in our image” (Genesis 1:26) referencing the presence of Christ.

The Word John speaks of as he opens his Gospel presentation is none other than Jesus Christ. We know this because later, in verse 14, John tells us,

“And the Word became flesh, and dwelt among us.”

Imagine the depth of that reality. The Word, who is God, came down to dwell among us.

“God was pleased to have all His fullness dwell in Him.”

Without Immanuel – Jesus, we would have no chance of fully understanding God.

“No one has ever seen God, but the only begotten Son, who is at the Father’s side, has made Him known.”

JESUS THROUGH THE BIBLE

JESUS IS YOUR COVERING

WHO IS THIS JESUS? 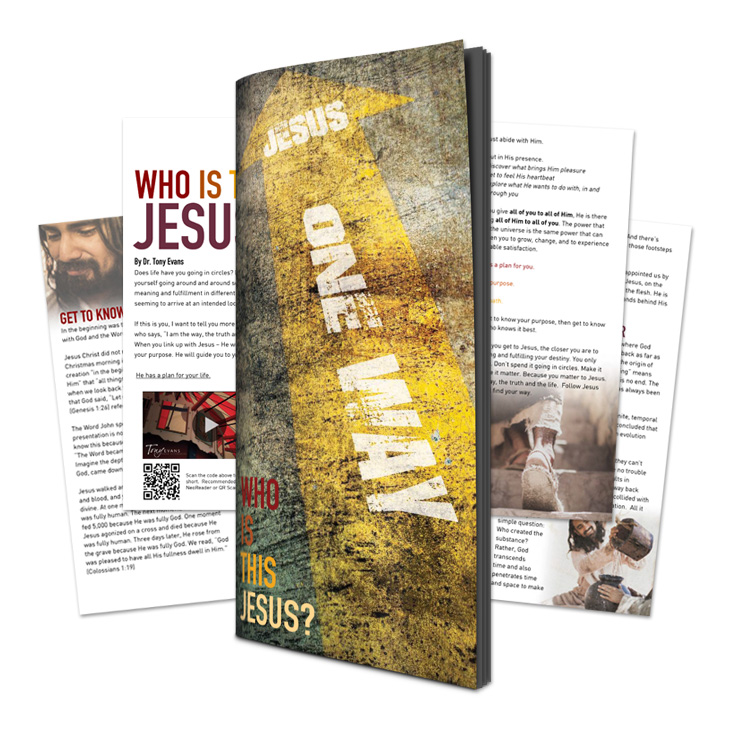 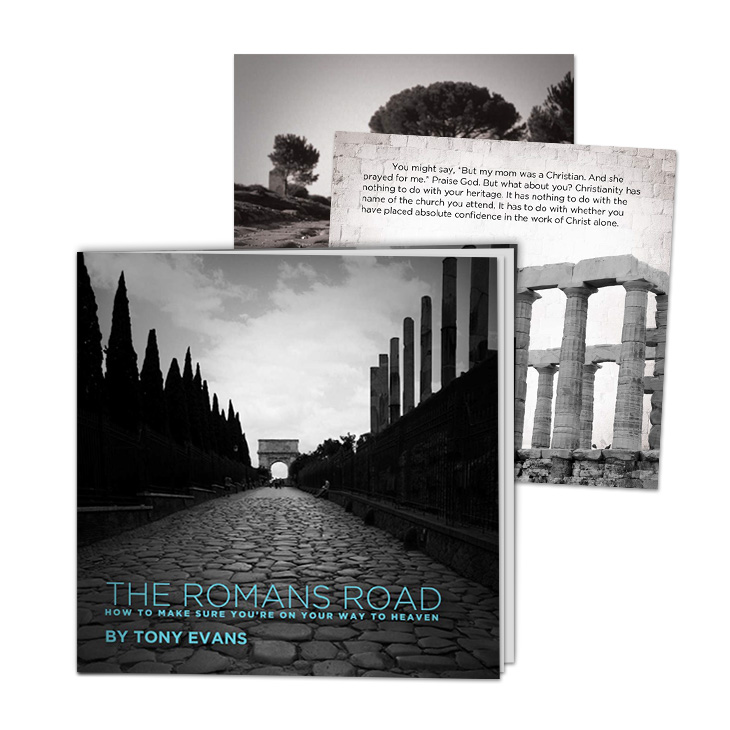